Keeping Our Wits With (and About) Our Cholesterol 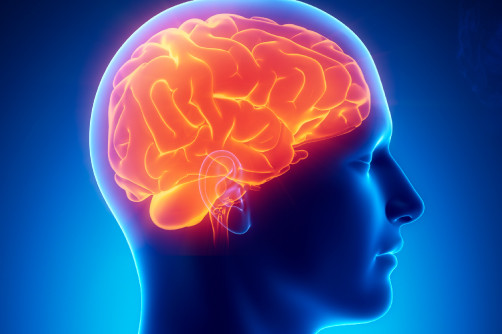 We have long known, and right we have been, that elevated blood cholesterol levels, notably LDL levels, are bad for hearts and arteries, and the bodies and minds those suffuse and serve. What then accounts for headlines like “High Cholesterol Linked to Better Brain Health in People Over 85” issuing from a study just published in Alzheimer’s & Dementia?

The answer, in a word, is: age. The slightly more elaborated 5-word answer is: age as an effect modifier. And, if we can tolerate a few more words still, then the answer is: not everything can be dumbed down to suit the tastes of a culture that prefers all of its ‘facts’ about health to be incontrovertibly good or indisputably bad, for many reasons. Among those reasons is that age, like many other variables, can act as an effect modifier, making “it depends” the often right answer.

An effect modifier (as distinct from a confounder, which is epidemiology’s “red herring”) is a factor that, as it changes, alters the relationship between two other factors. One example is the relationship among weight, illness, and mortality. We have talked ourselves into the mistaken belief that there is an “obesity paradox,” meaning there is a survival advantage to being overweight rather than lean… CLICK HERE TO READ FULL ARTICLE